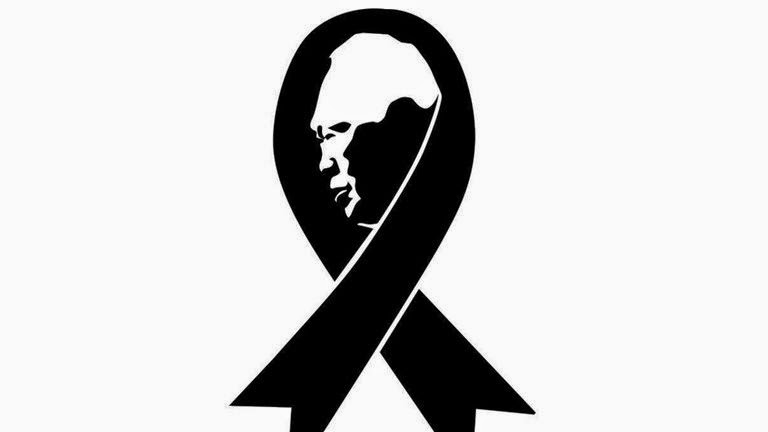 In the early hours of 23 Mar 2015, Mr Lee Kuan Yew passed away peacefully at the Singapore General Hospital.   Just hours after the passing of Singapore's first Prime Minister, his son, the current Prime Minister, appeared on live national television to address the nation.

It was heart wrenching to watch... being a political figure, a public figure, a leader, he had to face the whole nation to talk about the death of father, and yet still maintain composure.  If he were any other normal person, he would have been able to mourn in peace and private until he was ready to face the outside world, but he wasn't.  This, I suppose is the burden of being the eldest son of such a prominent political figure.

The death of Mr Lee Kuan Yew affected me more than I thought it would.  As I watched the news about his passing, emotions welled up and a knot formed in my throat.  While I never bothered much about politics as a child or even as a young adult, I do believe that the reason why Singapore is what it is today is due to the vision and hard work of Mr Lee Kuan Yew and the Old Guards.  How else could a small island country with no natural resources evolve into the vibrant city it is now?

I remember taking the Mass Rapid Transit (MRT) train for the first time when the North-South and East-West lines started running.  Oh, the excitement!  My brother and I took the MRT from one end to the other, noting down the colours of each station, the number of our cabin, then popping out of the then very secluded Marina Bay station.  There was nothing around the station, a far cry from what the area is now.

I remember waiting quite long for trams or trains in Melbourne, Australia many years later.  Suddenly, I appreciated the MRT trains that came at 2-3 minute intervals.  Boy did I take that for granted!

While I do gripe about some aspects of Singapore once in a while, I still think the pros of living here outweigh the cons.  Thank you, Mr Lee Kuan Yew!  Rest in peace.